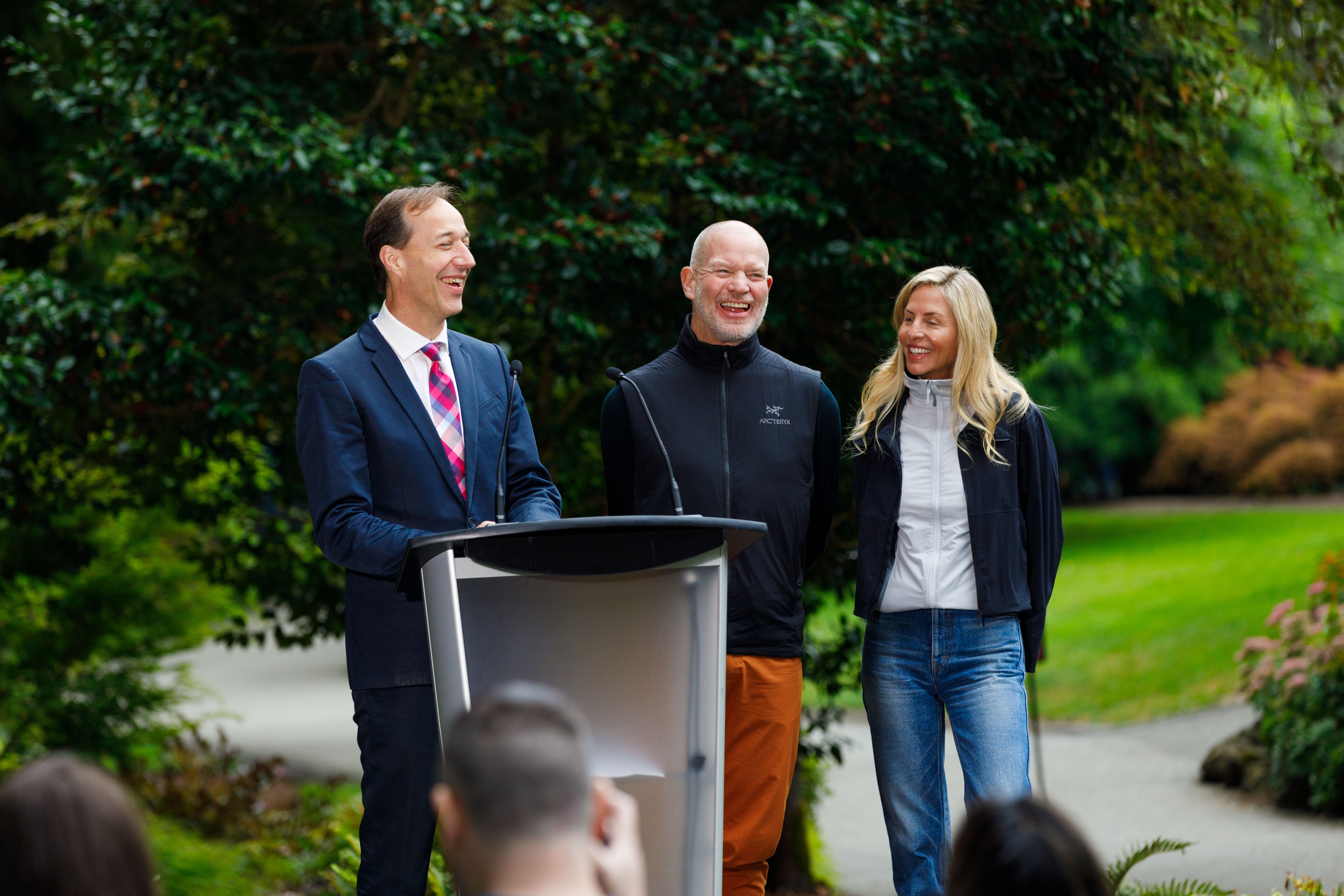 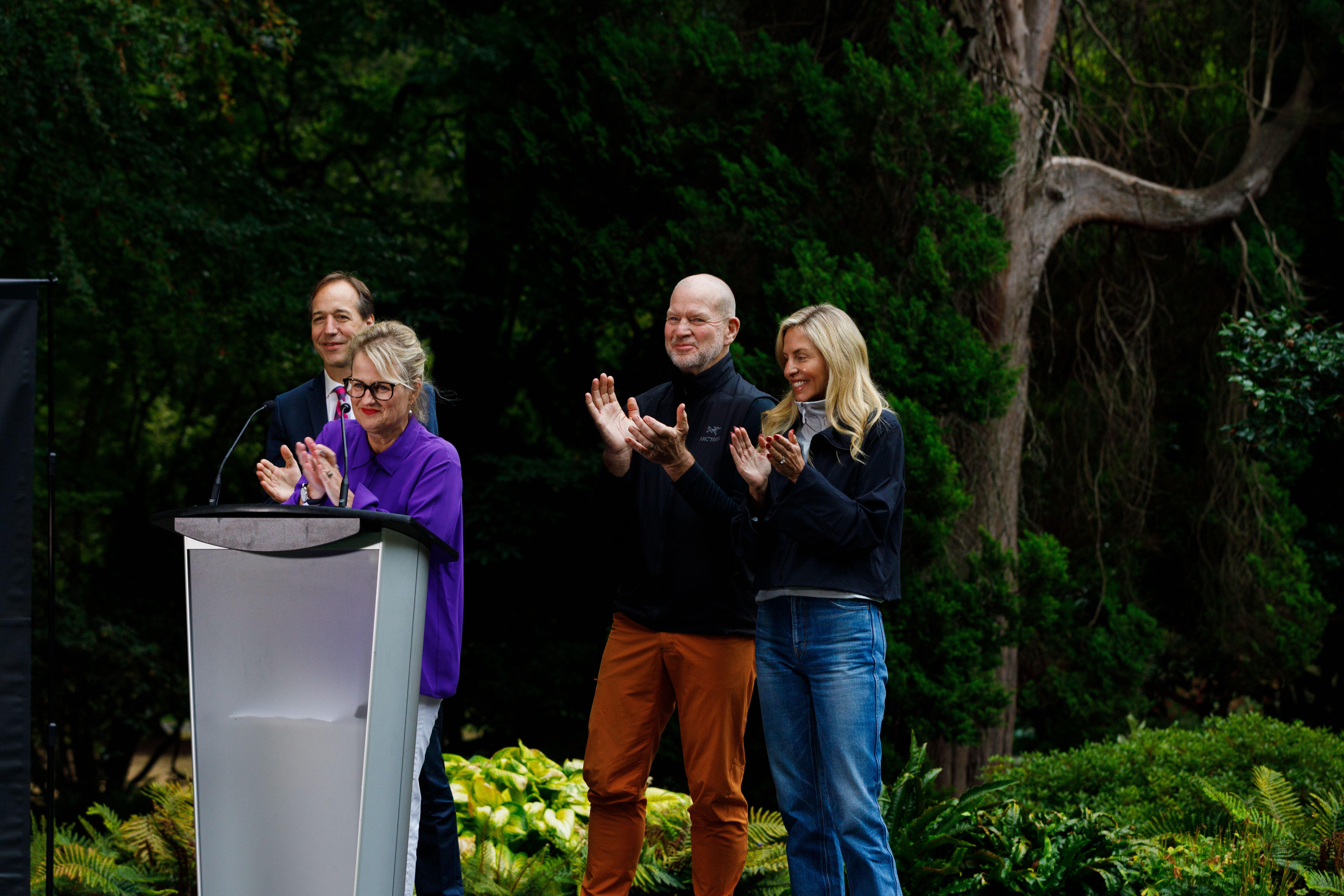 The largest private donation in Canadian conservation history has been announced by the BC Parks Foundation and the philanthropic organization, Wilson 5 Foundation. The gift of $100 Million from Chip and Summer Wilson of Vancouver, B.C., will directly contribute to the protection and enjoyment of British Columbia's globally significant natural spaces and help advance Canada’s efforts to reach its international commitment to protect 25% of land and sea by 2025.

“It’s our hope that this gift will mark a major step change in BC’s efforts to protect its incredible natural wealth,” said Chip Wilson, founder of Lululemon Athletica. “It not only underscores our charitable mission, but it expresses our family’s deep gratitude to British Columbians and friends from around the world who have made unbreakable commitments to the BC Parks Foundation, joining them in pursuit of their goals to ensure that BC has the greatest parks system on earth.”

The BC Parks Foundation, started in 2018 with a mission to enhance and expand BC’s world class parks system. It has already protected 15 beautiful places, inspired millions of observations of nature, and launched a national park prescription program with medical associations. All its work has been done through a crowdsourcing approach that has grown exponentially each year.